You are here: Home / News & Events / In Hundertwasser’s World at the Kunst Haus Wien

An Exhibition Dedicated to Hundertwasser at the Kunst Haus Wien: 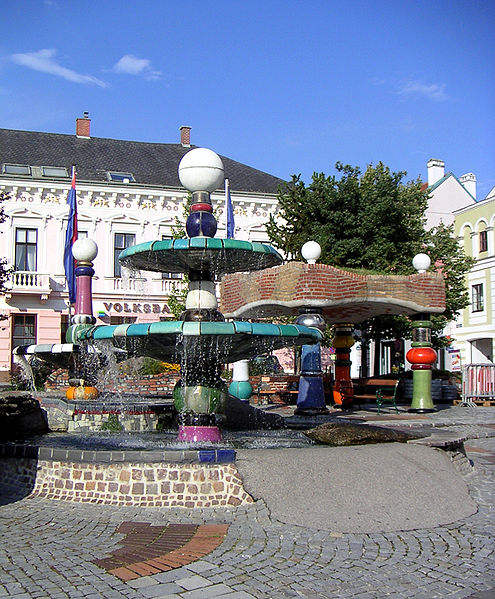 The exhibition takes a look into the mind of Friedensreich Hundertwasser and his artistic cosmos.  It also takes in various landmarks in his creative biography.   These include:

A separate section of the exhibition reconstructs Hundertwasser’s journey from art into ecology, and explores his preoccupation with the topic. This temporary exhibition is best enjoyed in the wider context of the permanent exhibits at the Museum Hundertwasser. A combined ticket for both Hundertwasser exhibitions is EUR 12, annual ticket EUR 20).