You are here: Home / Archives for mozarthaus 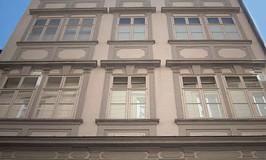 Mozarthaus at Domgasse 5 in Vienna’s Aldstadt is the only one of Mozart’s apartments in Vienna that still exists today. Mozarthaus was not the first of Mozart’s residences in Vienna. When he moved into this luxurious apartment on 29 September 1784, he had already been living in Vienna for three years, and had been married […] 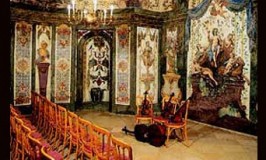 Concerts in a Room where Mozart once Lived and Worked: To be able to enjoy Mozart music on your Vienna holiday is a great treat, but to listen to Mozart’s music in a place where the great composer once lived and worked is a surreal experience. At the Sala Terrena in the historical centre of […]